Vortex Generators – What and How 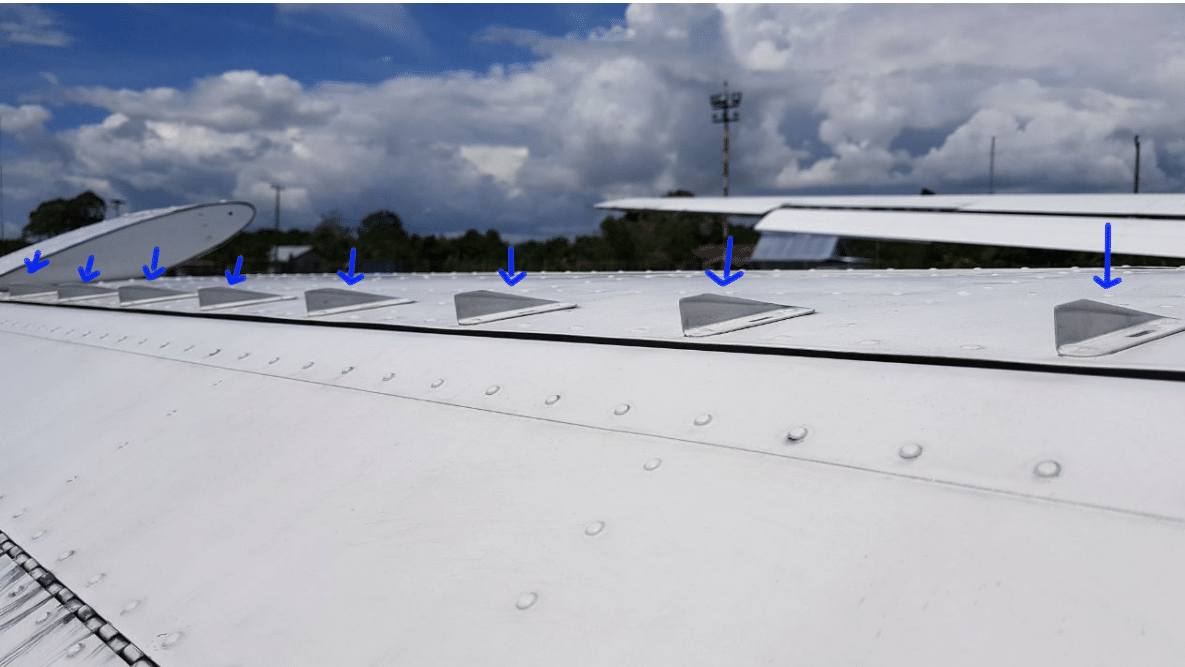 We have all probably laid eyes on these little plates on the surface of the wings of an aircraft a couple times at least. So what do they do and how do they do that? 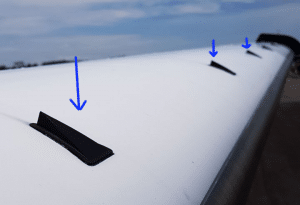 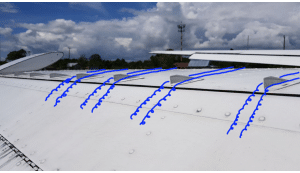 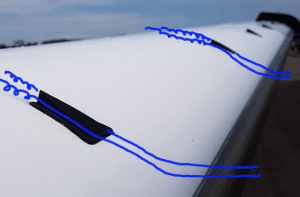 I hope this simple explanation was helpful.

Please leave comments below if you want more details and if you would like to see a specific topic.