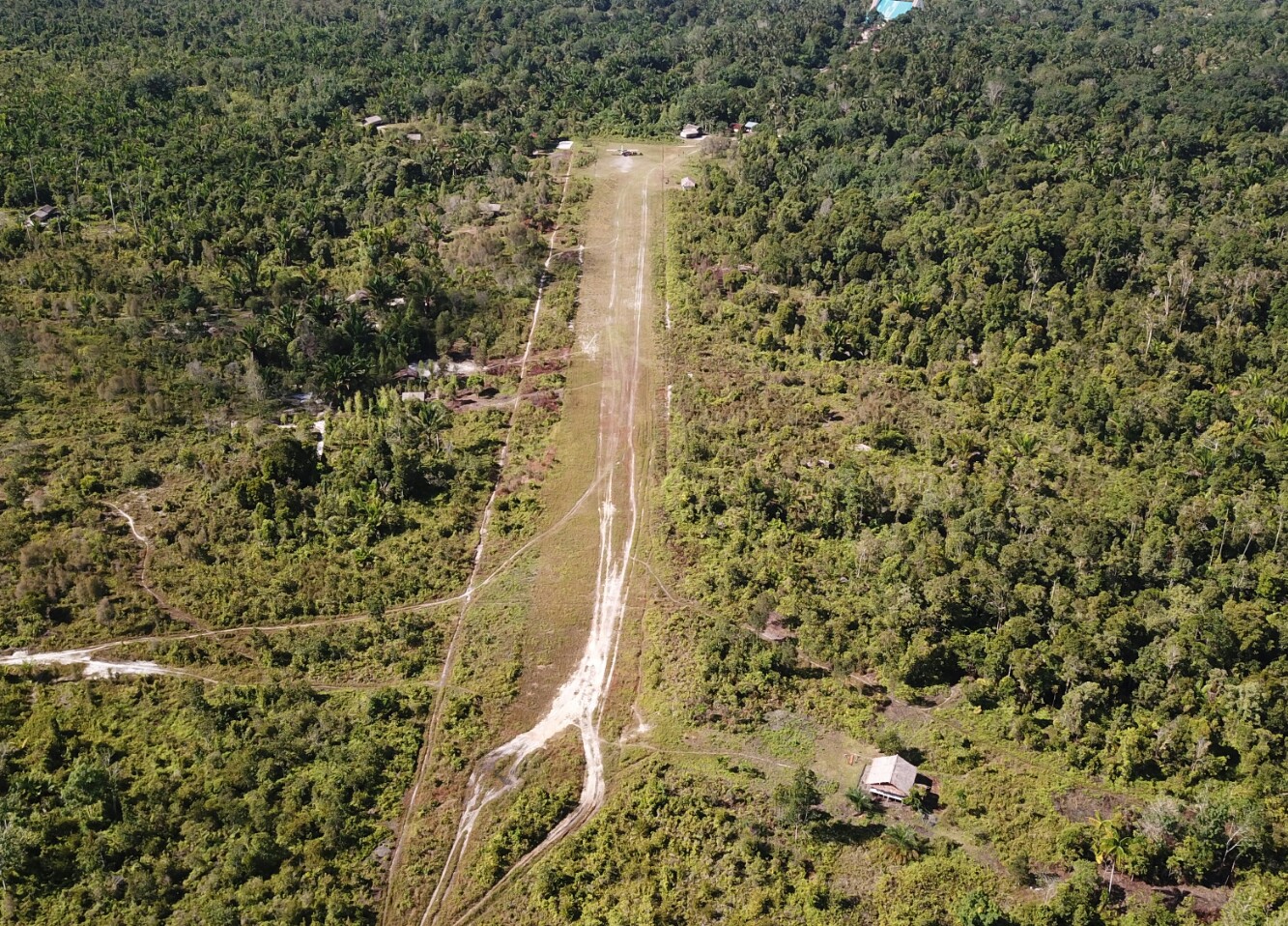 It has been a week or so that I have been  flying the Porter now.

The first day I can say I was pretty nervous, I was confident I could fly the plane safely, but there is always a feeling that I am forgetting something or may do something wrong. After a thorough pre-flight I called for boarding, there was no going back now. I loaded in the pax and set out for my very first solo flight in the Porter. It was a rush!

The day went by pretty quickly as I slowly settled into the idea that I would be now flying this machine for hopefully the rest of my career in Susi Air.

I have done 7 days of flying so far, mainly the normally Perinitis routes and have done 2 coffin charters. The flying out of Merauke only gets nice once I reach my first destination and beyond, the view for the first 45 minutes is nothing to write home about because of the ever growing palm plantations. After a hour though the landscape really changes and it becomes very wet and swampy, bright green fields are cut by black rivers which make for a spectacular view. The forest also becomes more dense, with a lot more bird life and things to see. The strips get a little smaller and a few that I go into are grass, which can get very slippery if wet. 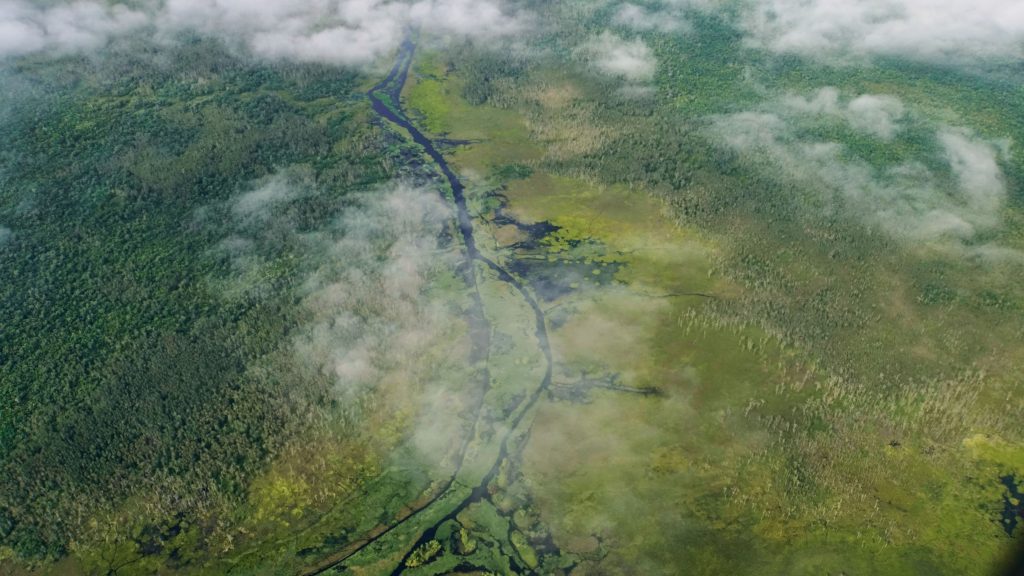 That I think has been the biggest challenge so far, landing on a wet grass runway, with a plane that I am still getting used to, takes up every ounce of concentration I have. Braking actions pretty much gets reduced to zero and I have to rely on reverse thrust to help me slow down. Keeping the plane straight on a slippery runway is also no walk in the park, but so far I have managed, but I do know that I dare not get complacent as I am sure it will bite me in the arse! 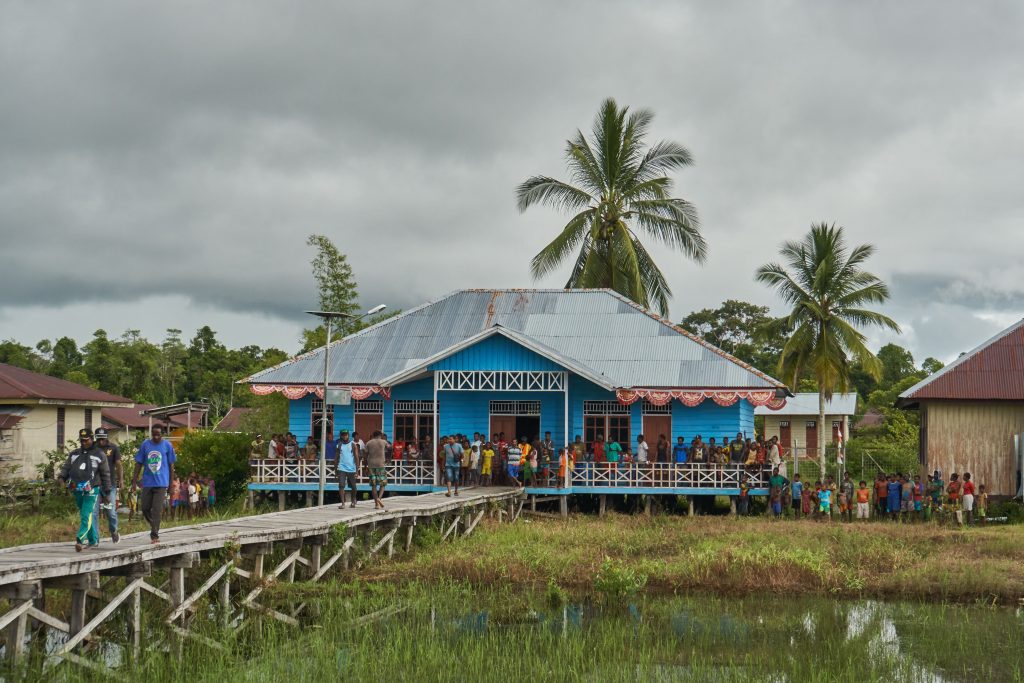 I have also learnt that tar runways in a Tailwheel plane are very unforgiving if you do not land straight. I have had one not so straight landing which almost caught me out, I managed to keep it on the runway and walked away having learnt a very valuable lesson. I make sure they are straight now!

Another change that I am getting used to is flying single crew again. Particularly on the longer flights I do miss being able to have a chat with the person next to me. To fix this I have loaded my phone with many podcasts and plenty music to keep myself entertained. It also give me plenty time to think. 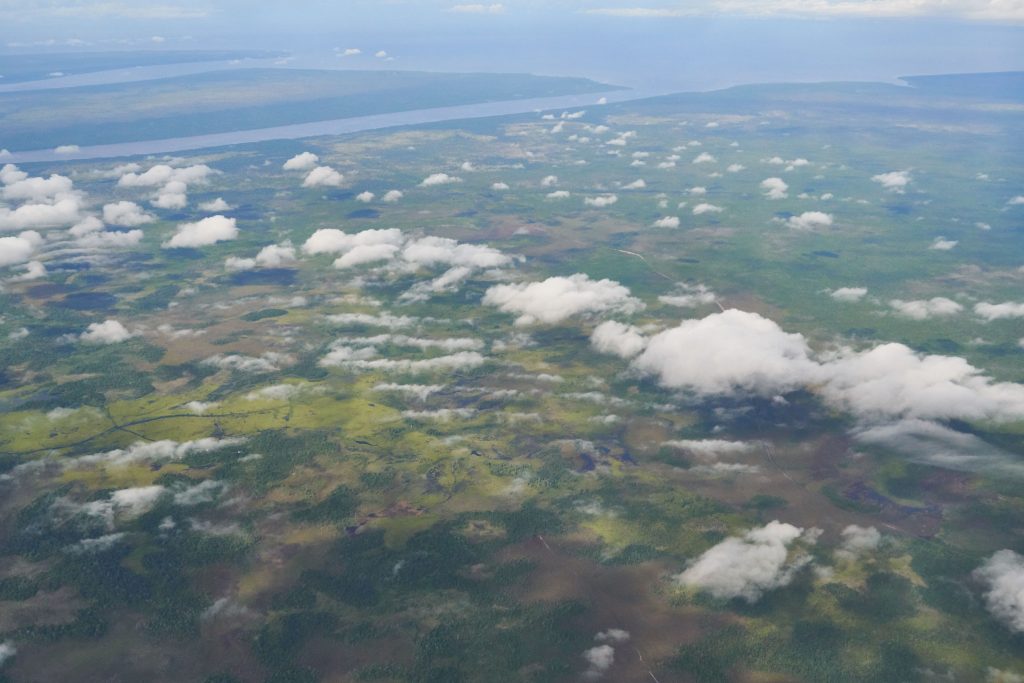 On my last flight to Suru-Suru, a grass strip close to the mountains, I was gifted a chicken by the village. I can imagine that this is quite a great gesture by them as this could feed a few people. I gratuitously accepted the gift and had a companion for the rest of the days flying? The cock had been given to me in a cardboard box with a hole on one side where he could stick his head out of, it was a pretty funny sight! I decided to keep him in the garden behind our house only to regret it a few hours later when he decided it was a good time to crow and 0130 in the morning. I promptly gave him to one of our ground crew the next morning. I didn’t have the heart to eat him, so better give him away. These little things that happen are why I love flying in this part of the world! 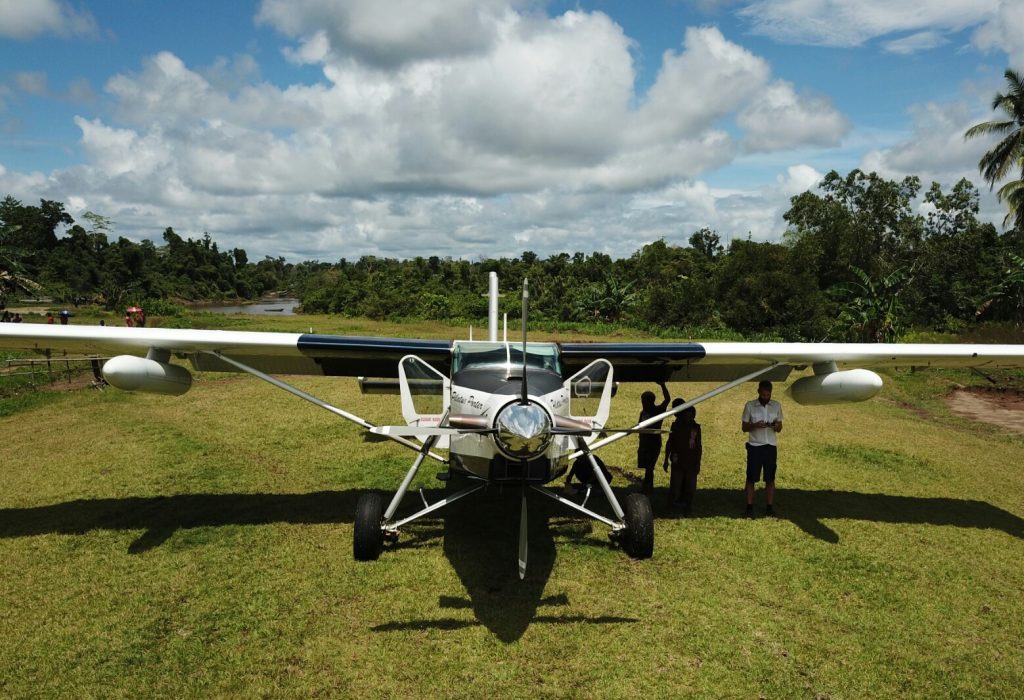 Well internet is still down here, I will get this one out as soon as possible. But for now it is almost the beginning of a new week and new adventures!

Flight time for the week: