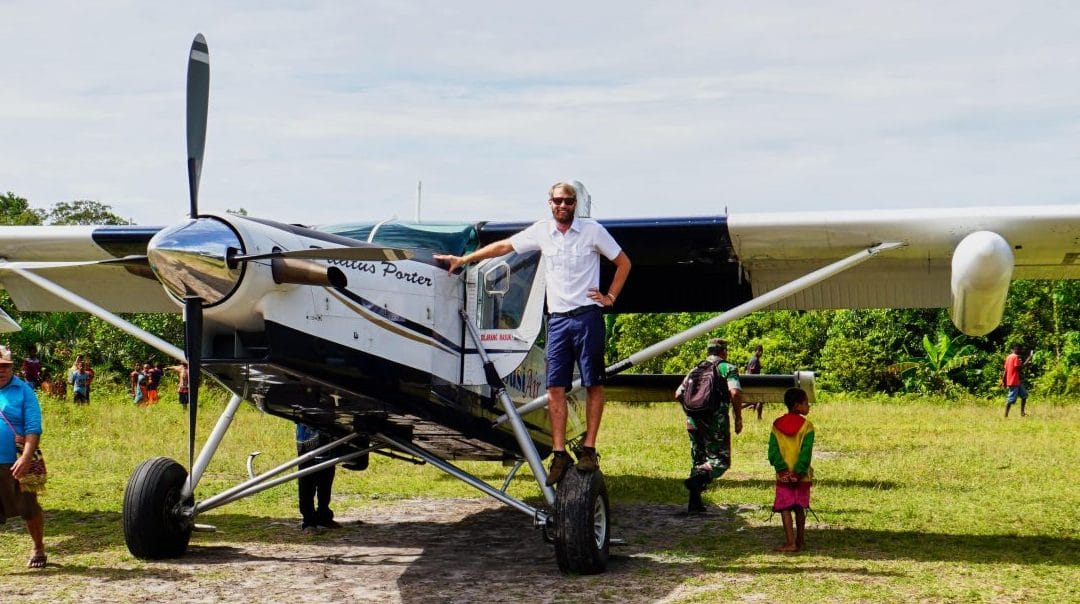 So for some of you who know me this may not come as a surprise, but to others this will be news. I have been wanting to fly the mighty Pilatus Porter since I joined Susi Air, it was one of the main reasons I decided to come here. Well the time has finally come, after two and a half years of working in Indonesia I am now flying the PC6.

I got the email inviting me onto the Porter fleet around the 5th of January, with the condition that I get current on tailwheel aircraft again before the training would start. Luckily I had a week long holiday coming up in which I could do that. The aircraft the company prefers when getting current is a C180 or C185… now if you have ever tried to get time on either of these aircraft you would know it is firstly not easy to find one for training nor are they cheap. It took me over a week to find and secure one for training in South Africa, it was the only one I could find that was available for training. I had to then book m  y flights to SA and arrange what was going to be a busy week and not so much a holiday. I also realized while doing all the planning that my drivers licence had expired and I would have to renew that before flying to Johannesburg where I would need to hire a car. Anyway all worked out well and I returned to Indonesia on the 24th of Jan with 5 hrs in the logbook for my currency. 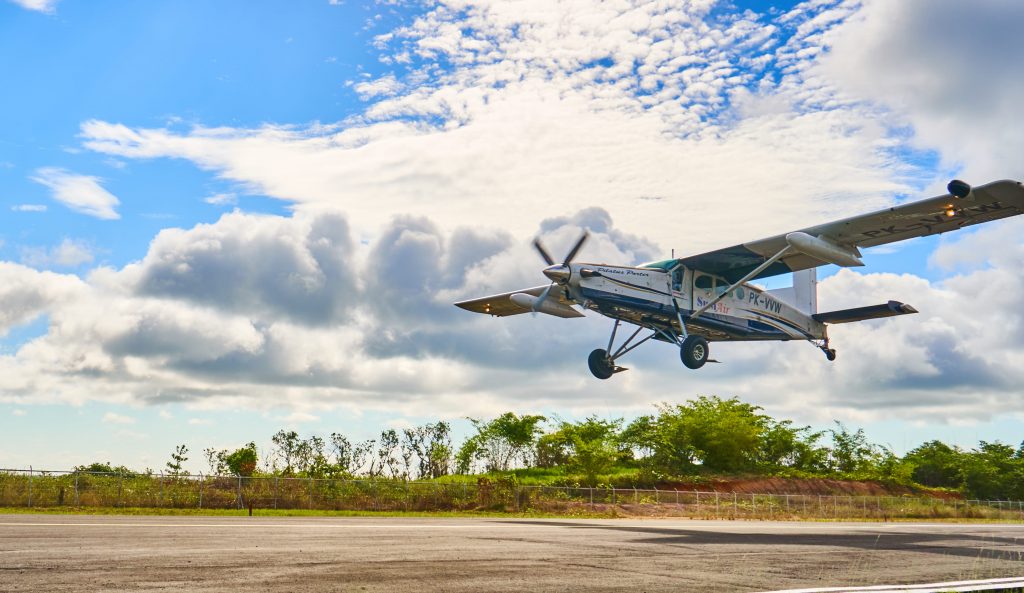 The training was then done by one of our extremely senior Pilatus Captains, Guy. It started on the 28th with just a walk around and pre-flight of the aircraft. It was quite different to the C208 which I had become so familiar and comfortable with. The next day we would start the flight training. I had been studying every little bit of the Porter for the previous few weeks and felt like I knew it all, well, as soon as sat in the plane to start it, it all seemed to disappear. We started with the normal steep turns, stalls and general handling of the plane before returning to the airport to do some stop and goes. My first one I did not start my flare high enough but managed to keep her straight on the runway, only giving Guy a few more grey hairs? This carried on for the next few days doing about 3 hours a day of circuits, turns, stalls and some mountain flying practice. Once Guy felt a bit more comfortable with me we headed out to the strips I would be operating out of. This was the best part of the training for me, the challenge of these strips was what had drawn me to the plane in the first place. Non of the strips were extremely short, but they were slippery and it took all of my concentration to keep the plane in a straight line and on the runway. One of the strips that did stand out (I forgot the name already) has a slight dog leg in it just to make things a little harder. The training was then complete after I had visited all the strips, done the PPC and done a flight and few landings at MAUW (Max All Up Weight). 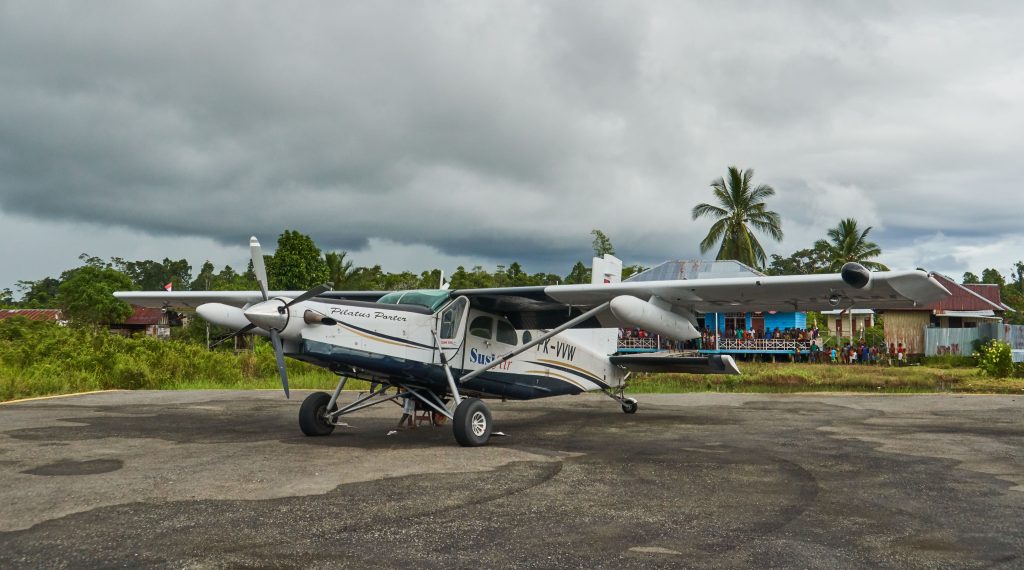 I am now in Merauke, which is a town on the South East coast of West Papua. I arrived here and had to fly with one of the Porter guys here to see all the strips I would be operating into before being let off by myself. It is nice to get familiar with the area and helps with the confidence levels when starting a new plane and operation. It took two days to see all the strips. I have now flown two days by myself and slowly getting used to the plane and everything that comes with single pilot ops (I have been flying two crew for the last 2.5 years). Once I get a bit more confident with everything I will take more pictures and let you see a little bit of my new world?

Anyway that is it for now, I will get back into the daily flight logs now that the training is done and I am getting back into routine. This particular post and a few that will come out in the next week or so will be late as the network provider is done in Merauke, we apparently will have no internet or cell reception for a week or more. It is funny how used to a phone you get and I find myself wanting to google something or check my mail quite frequently just to realise that I can’t. This will actually be quite nice, it also has shown me how much time I waste on the bloody internet.!