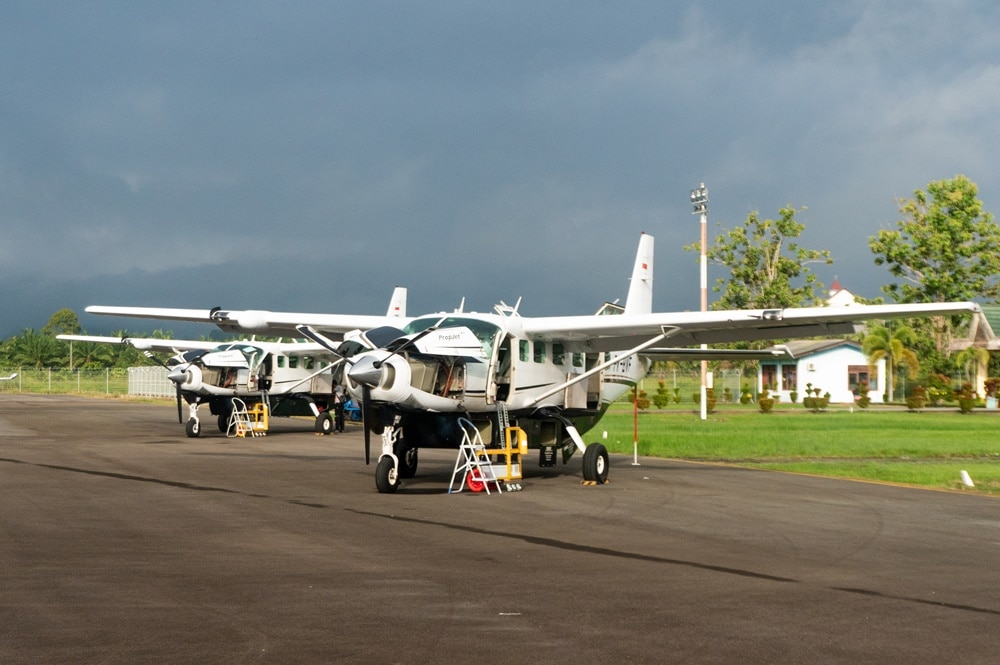 It is holiday time:) This week has been a good but slow one, I think mainly because of the upcoming holiday!

It has been one of those weeks where everything seems to take a little longer than it is supposed to. I think it is time for a holiday, I know this because I am starting to get a little more irritable than normal and just a little tired. I know when it is happening and just remember to not take it out on the wrong people:)

Monday – Today started like every other day, good coffee, a bite to eat and a read of news, social media etc
One of the things that get to me quite a bit is when someone changes my seat position in the plane, I know I can just re-adjust it, but it is not easy to get the exact previous position. This happened to me this morning and I am still not feeling comfortable as I write this (2nd flight). If it is the beginning of a tour it is no big issue, but after flying the same plane for the last 3 weeks it makes a difference. Also a tip for new pilots: try always use the same seat position, you’ll notice an improvement in you landings;) 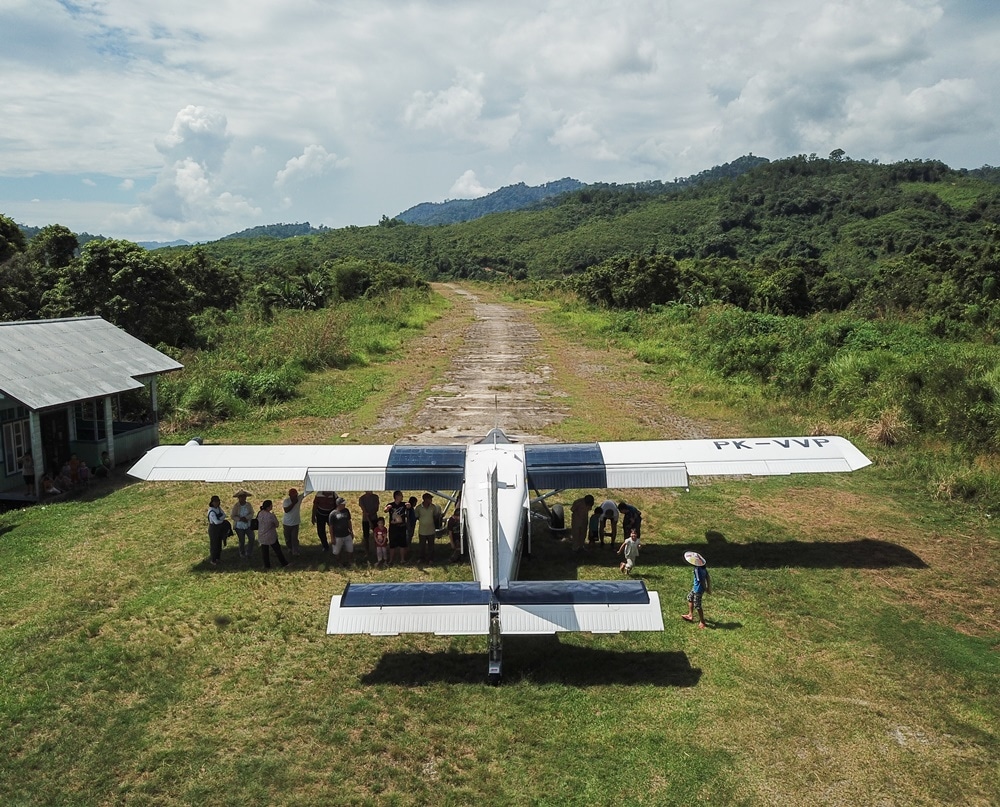 I have been doing quite a bit more filming this week as well. My last vid proved to be pretty popular on Instagram (link here) and I want to keep up with that trend. So I have been filming a few of the other runways which I will try have out every Sunday. My Gopro is getting a little old now though and the battery just does not last as long as it used to, so maybe time for an upgrade. The drone has also been getting a lot of work and I am slowly getting more comfortable flying it far away. Anyway please go subscribe to my Youtube and Instagram channels if you are not already:) 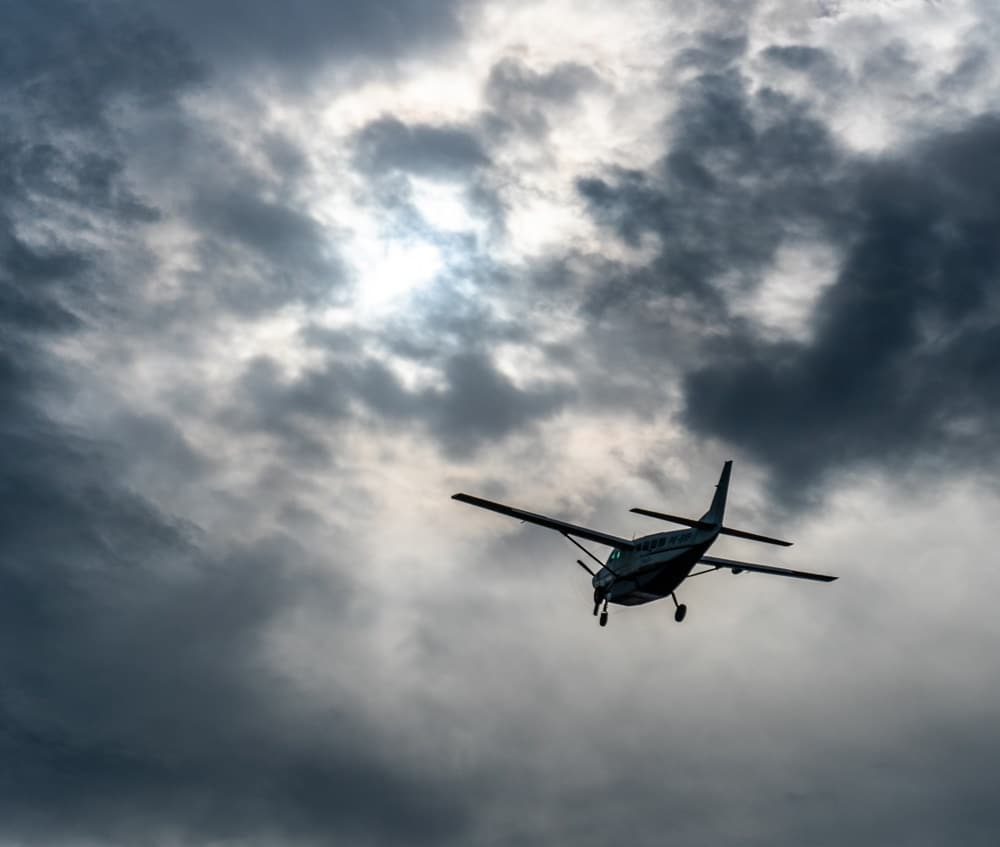 I have also had one of my worst landings in the Porter so far. It was into one of my favourite strips as well:( It was quite a windy day in Long Alango and was also my last day of the tour. I have come in over the field and saw that it was quite a strong tail wind for the runway that I usually use. I had been told that it is possible to land the opposite direction, but had never tried it before. Anyway I couldn’t justify landing with such a strong tailwind when I had the option to land into wind. I set up the approach really well and had my speeds spot on, but as I crossed the threshold it felt like there had been a break in the wind and the plane just fell. I managed to arrest the fall to a certain degree but it was still a pretty solid landing. Anyway I learn from these things and next time know what to expect. 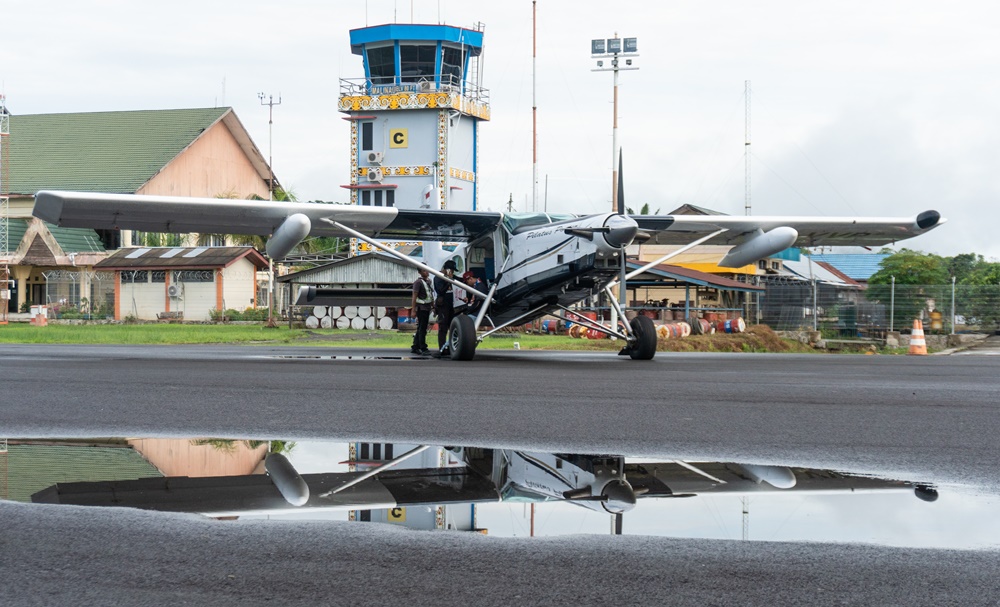 Otherwise the weeks flying was pretty good, no bad weather, no incidents with other planes and generally just good flying
That is all from me for this week.