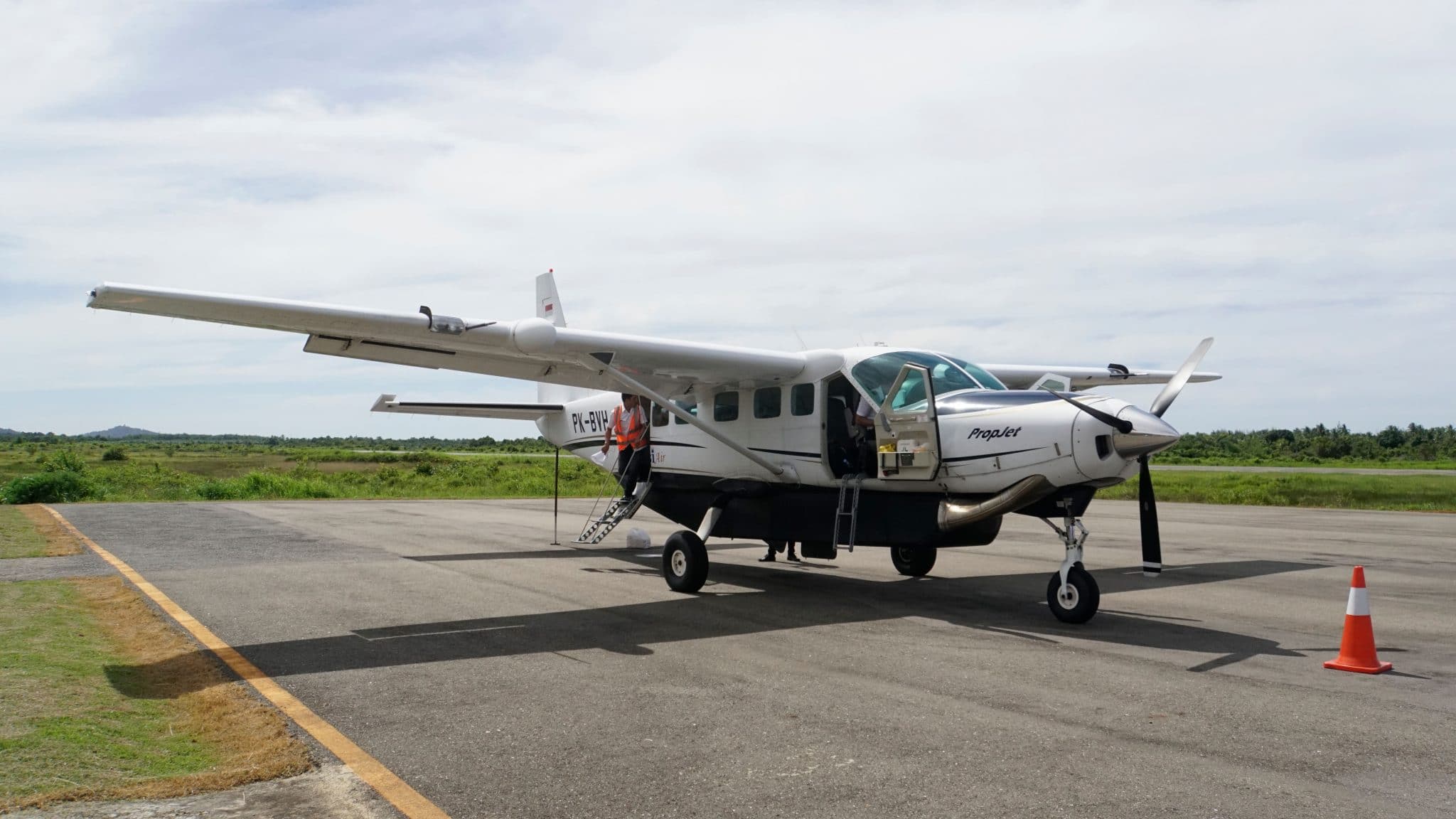 The last day of flying for the year! And what a year it has been!

It was only going to be a short day today, 4 legs for about 2.6 hrs, not bad at all. I set off with my new co-pilot Mathias, who had only had his first day of flying the day before. We arrived at the airport at 09:00 and got all pre-flight checks done before calling boarding and setting off to our first destination, Tapak Tuan.

I did the first leg just to get a feel for my new co-jo and because I like to just check out the plane after a few days of not flying. It was a beautiful flight across with just high clouds and some great views of the mountains and Mt Sinabung. Calm winds and 10km vis greeted us there for a nice straight in approach.
The turn around was a little longer than normal, co-jo getting used to doing weight and balance and squeezing in all his duties, so I took a couple photos and just chatted too the ground crew. 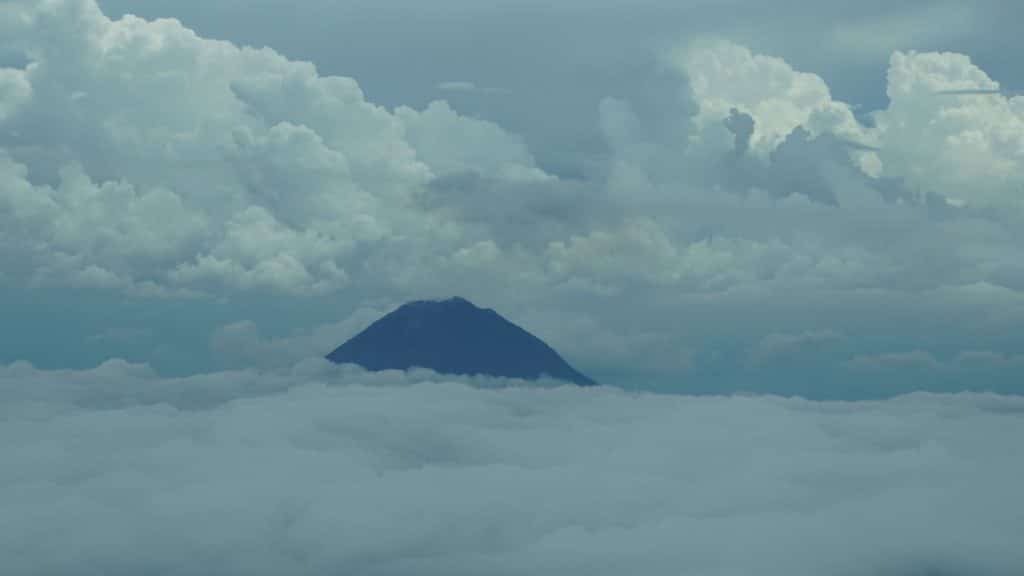 Once Mathais was done we loaded up the pax and set off for his leg back to Medan. It was again a great flight across and a nice smooth landing to arrive in Medan. We off loaded the pax, gave in our fuel slip and went for a quick lunch before out next flight to Kutacane.

Mathias did the leg to Kutacane, which is only a 0.5 hrs on the hobbs. The weather held nicely and again had an easy flight. I chatted to the other crew who were taking off just as we were joining final approach and wished them a Happy New Year as they would not be joining us in Medan for the festivities. We landed, off-loaded and loaded our pax for the last time this year and set off for our flight to Medan. 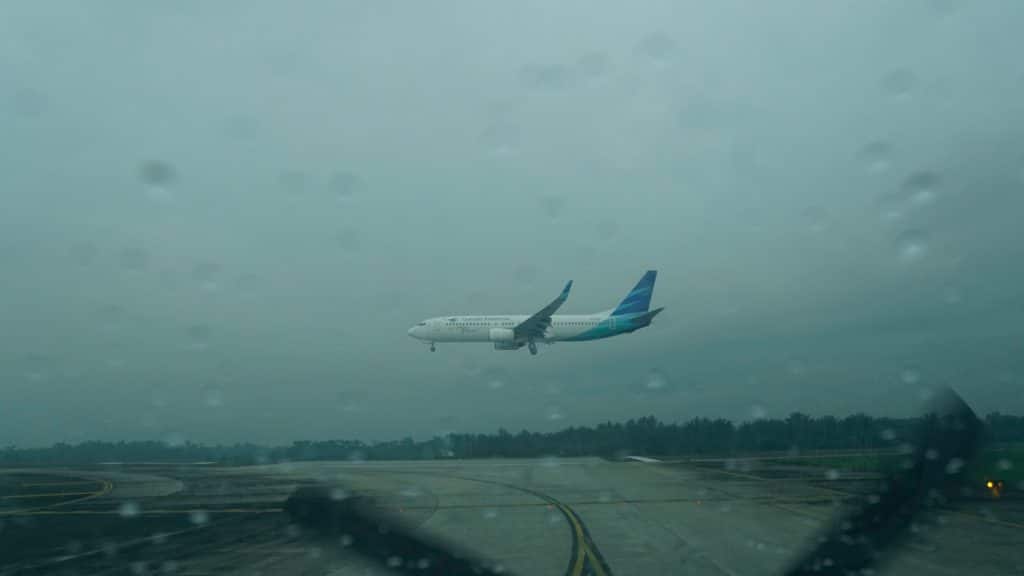 It has been an amazing year here in Sumatra, with plenty going on. I have met some amazing people, been to amazing places and just had an overall great year. I have been a bit preoccupied with other things lately and have not been putting out post, which I promise you I’ll fix next year and fill you in on new adventures hopefully coming my way.

For all I wish you a HAPPY NEW YEAR and hope it is all that you wish and more!

From me at SA Bush Pilot thanks for all the support!