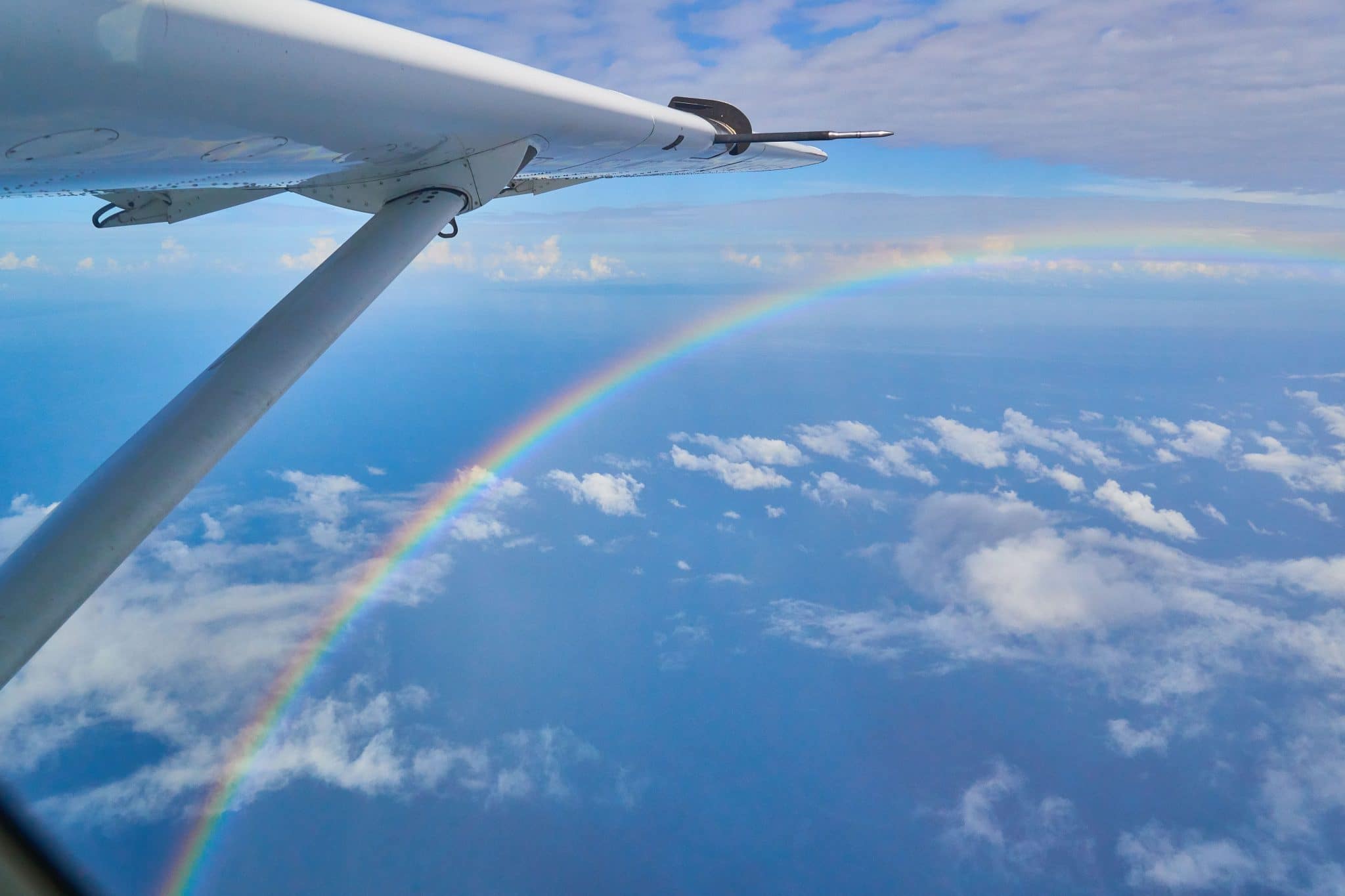 Well well well… The end of the tour is here and time to relax and step away from work for a week. (Don’t worry I will still have some posts coming out)

The last day of flying for a tour is always a good one, not that I don’t enjoy the flying, because I do, but you start to get tired after many mornings of early wake ups and long days that I think it is important to have a break. 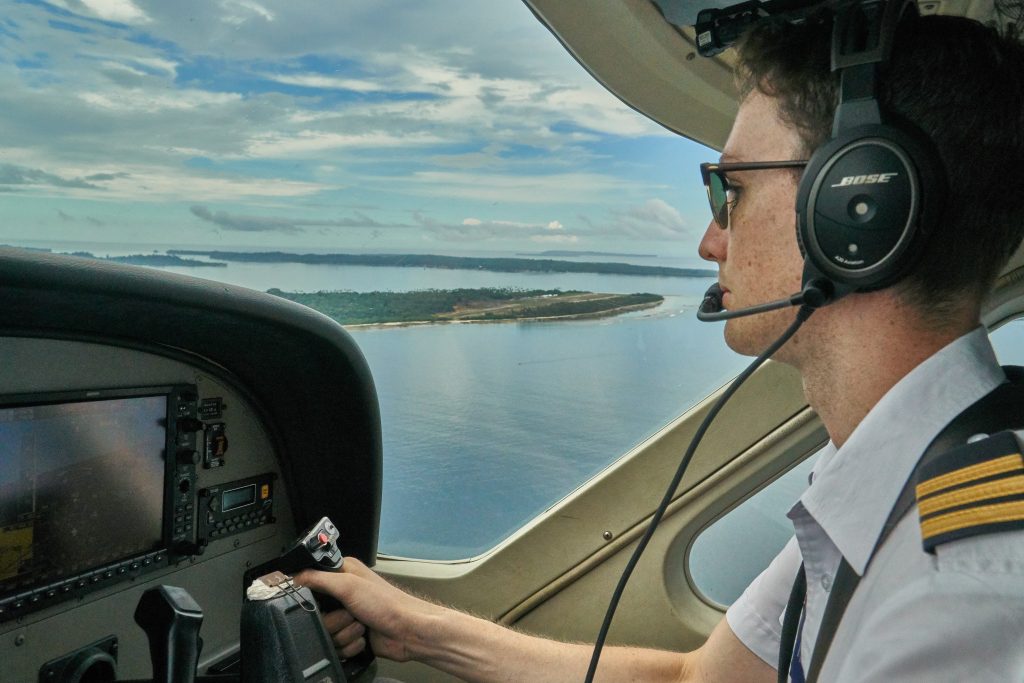 Peter with Telo in the background

Today started with Peter and I flying to Telo on the regular Perintis flight. Padang had beautiful weather, but midway to Telo lay a huge buildup that we could see from miles away. Popping the weather radar on we were able to dodge most of the turbulent part and made it to Telo unscathed.  We unloaded all the pax and baggage, loaded the next and started engines for Sibolga, just before another storm hit the small island. A quick flight across with much better weather this time. A quick refuel in Sibolga and back to Telo.

Again we went through the same routine of off loading and the loading before flying back to Sibolga. This time we met another Susi crew there whom would be swapping with me to go back to Padang, while I went back to Medan. 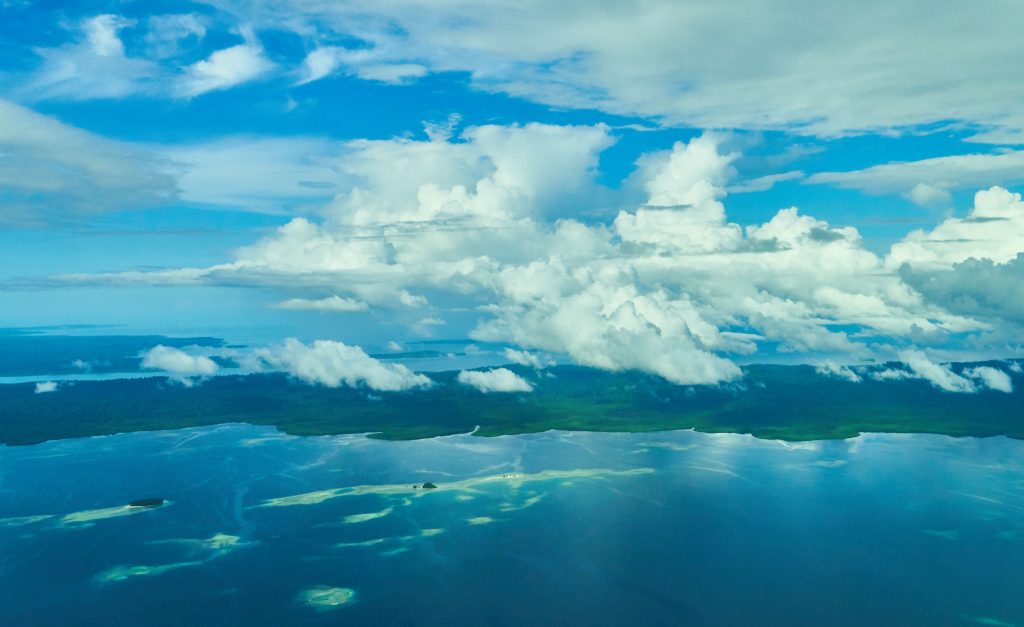 The next 3 flights were going to be with David, another captain, with him sitting right and I just stayed in my left seat:) We did a quick flight over to Binaka and then on to Silangit. Silangit is right next to Lake Toba, which is one of the most beautiful lakes I have seen. Lake Toba is the largest lake in Indonesia, about  100km long and 30 km wide, it has a depth of 505m and is also the largest volcanic lake in the world! I recommend a visit if you are in Indonesia!
It is also home to the best Babi Bakar (BBQ Pork) around! 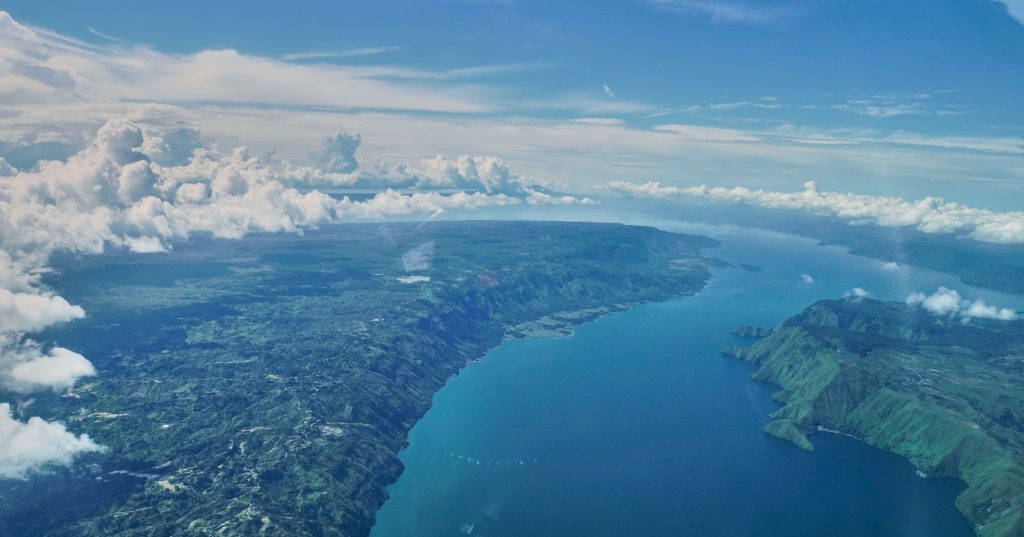 Lastly we had a quick 40 min flight to Medan to finish the day and start my holiday!