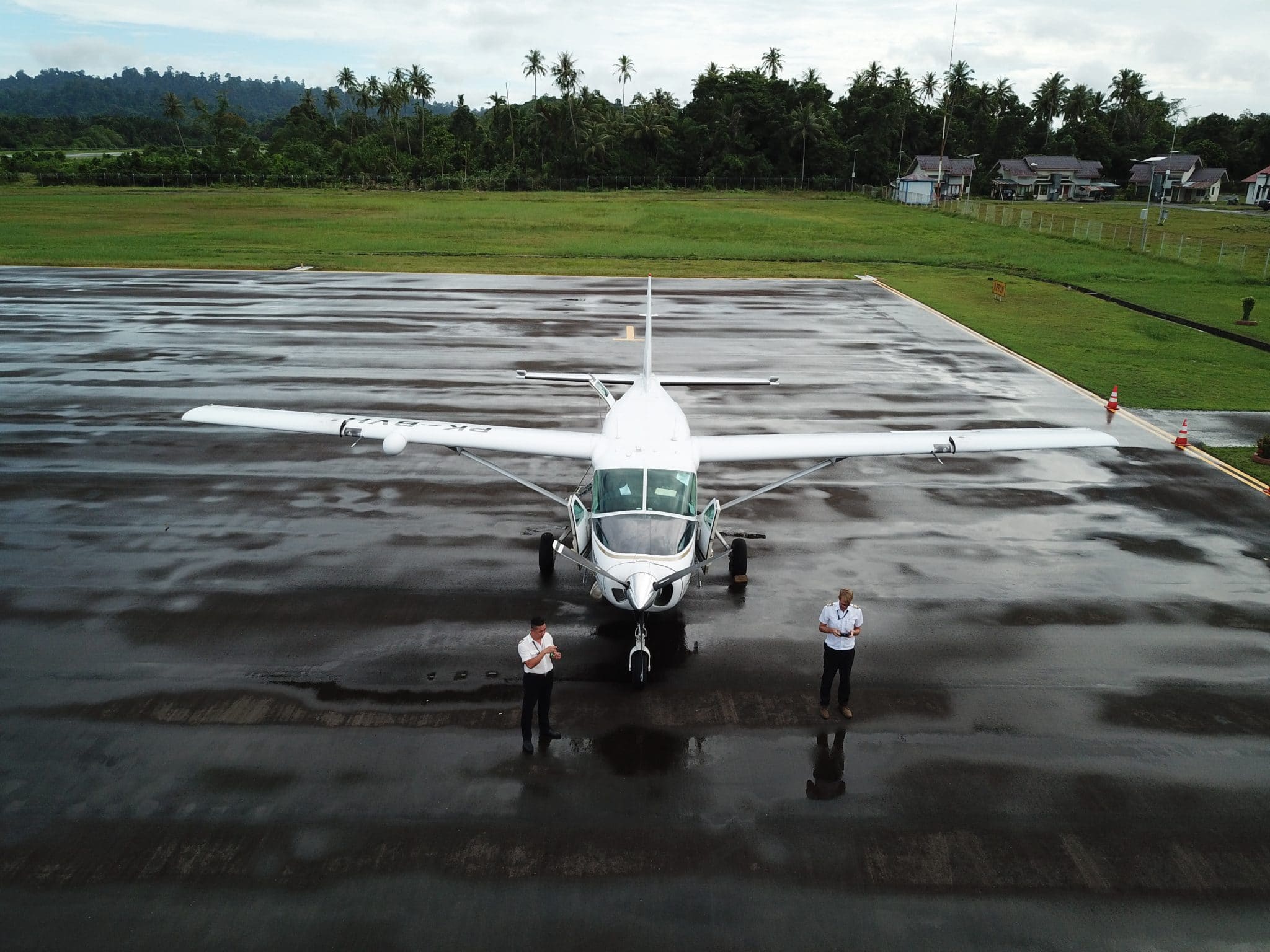 Second last day of the tour.

Another day with Ray flying along the South Coast of Sumatra. Another 6 leg day, although a littler shorter than yesterday. Weather on a whole looked pretty good, except for the very first leg that was going to be to Blang Pidie.

Ray and I got airborne at just after 0700, for the usual quick hop over the mountains to one of the coastal runways on the other side. This morning is was to Blang Pidie. The flight across was pretty pleasant, with no winds and just a thin layer of cloud below us. As we were nearing our destination, it became clear that the only big build up of clouds was sitting pretty much right on top of the airport. With still 30 nm to go we hoped it would open up a bit for us to sneak in from the ocean side. We chatted to the other crew who had just been there and they said it was not looking that hot. We slowed the plane down buying ourselves a bit of time and discussed what we would do if we could not get in. Luckily our pax were transiting to our next destination so that would not be a problem. The plan was just to carry on to Simelue if we could not find a gap in. with 10 nm to go there was a gap in the rain and we managed to get into Blang Pidie without a problem. We loaded our extra pax along with the transiting ones and set off for Simelue. 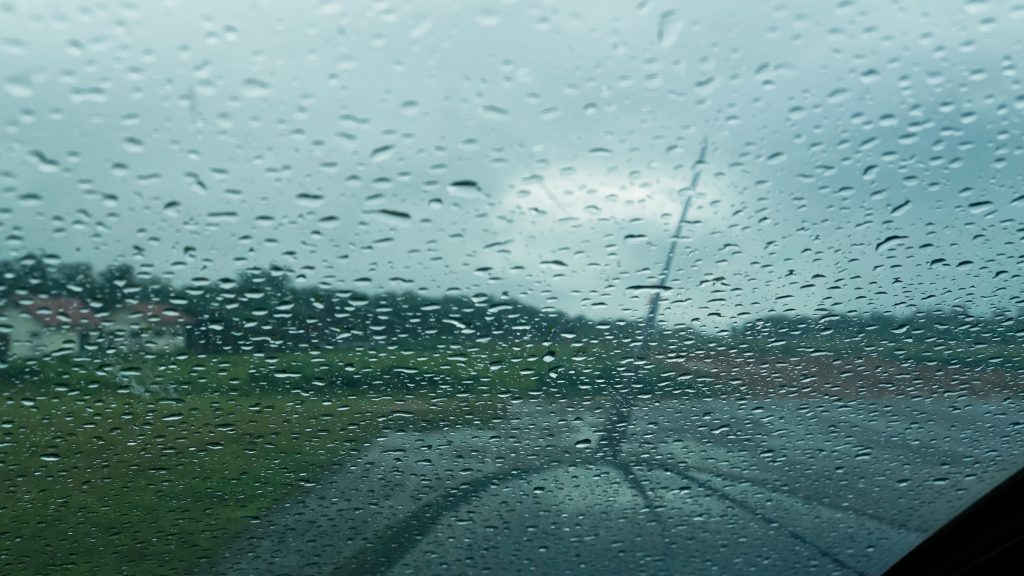 A quick flight across, passing the other crew who were on their way back, and we landed in Simelue. The turn around was a little long as one of the ground crew was sick, so only one to do everything. We helped where we could, flew the drone a little and set off back to Blang Pidie. This time Blang Pidie had good weather for an easy approach and landing. A quick turn around there and we were on our way back to Aceh.

The last 2 legs of the day were to Gayo Lues and return (the runway that I have put up on Instagram lately). Only 4 pax had bought tickets, so we loaded them up and set off. The afternoon build ups were slowly starting to form. Luckily for us not very quickly. It has actually been surprisingly good weather this week, not too much weather to deal with. We arrived into the mountains with a big break in the clouds just where we needed to descend, winds were calm with only a 4 kt tailwind for landing. A super quick turn around and semi quick flight back home. 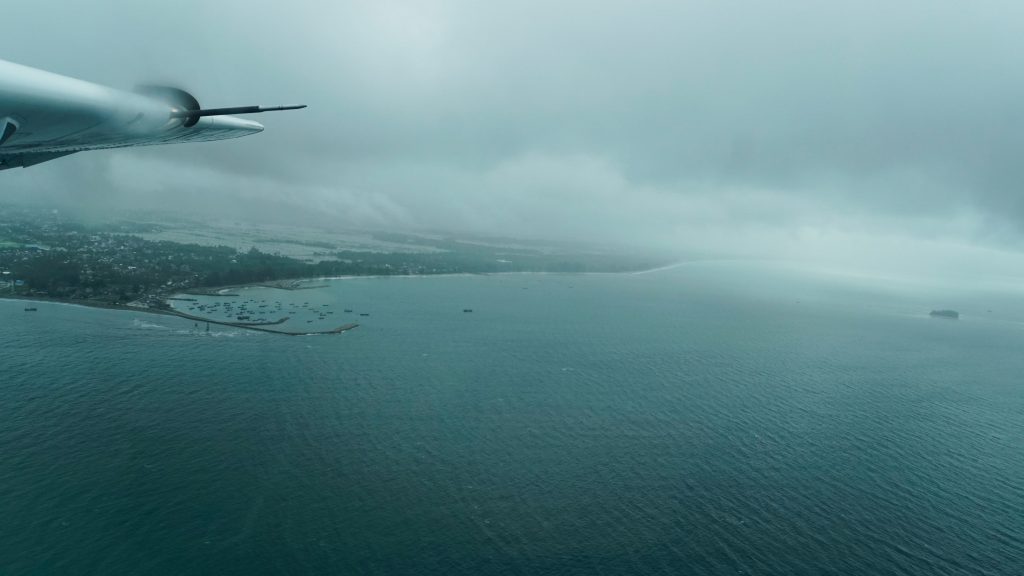 Looking forward to the break, I feel like I have flown a little too much these last few weeks.