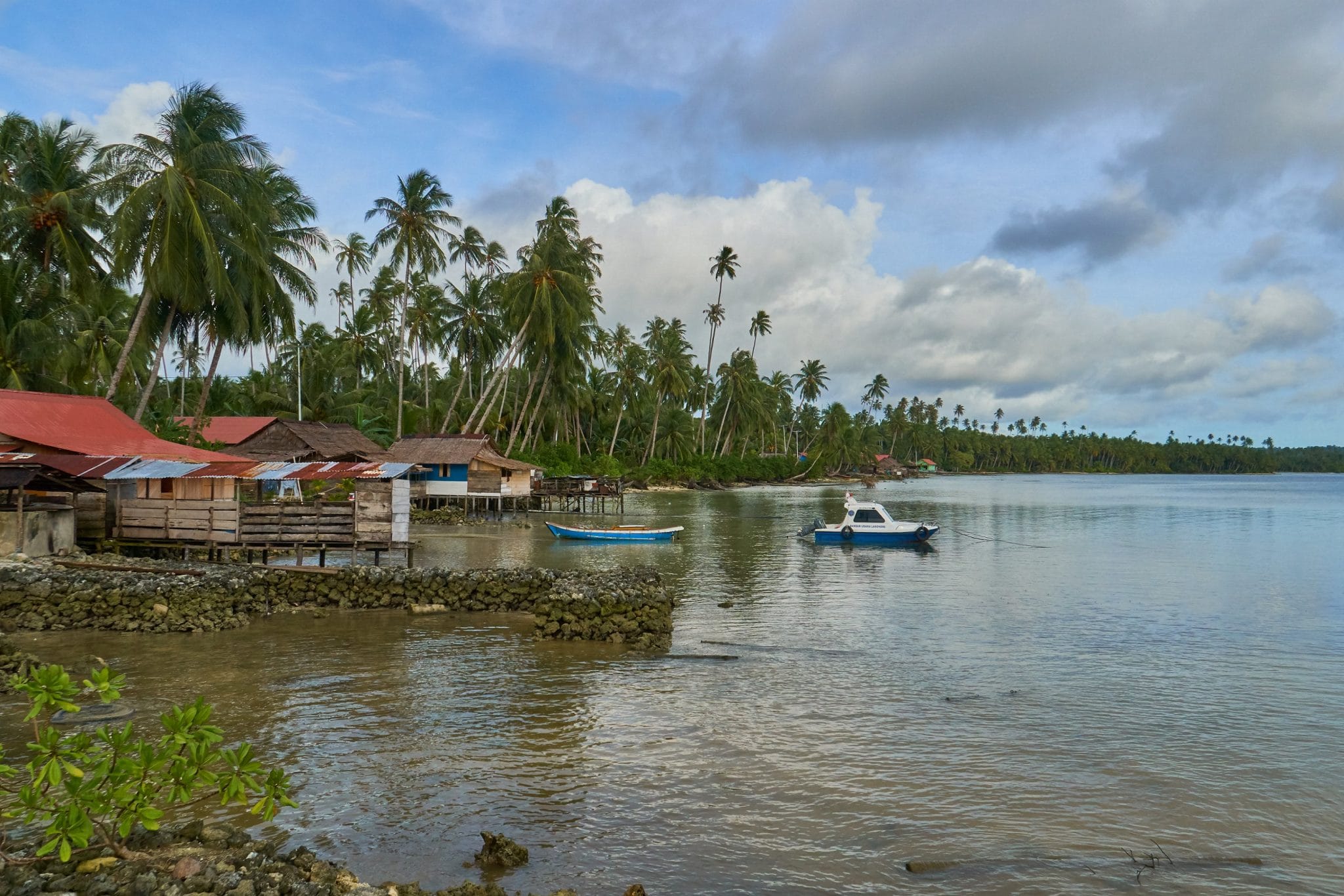 Lets start this off by saying I am doing two days in one post because we stayed over night in Tello for operational reasons.

Friday-
Today Pieter and I had a long day ahead of us, a total of 9 legs planned for roughly 10 hrs of duty time. We got to the airport bright and early only to be delayed by 1 hr due to weather in Tello. Once we finally got going we had a relaxed flight with just a little rain around Tello island, the runway itself was clear. We said hi to the guys there and loaded up the pax for the next hop over to Sibolga. A quick flight with beautiful weather helped speed things up to make up the time we lost from the first delay. It would be catch up all day.

In Sibolga we decided to load enough fuel to make it all the way back to Sibolga without refueling in Pekanbaru. However due to a miss calculation on my part this was not going to be the case as I had loaded up to 1500 lbs instead of 1700 lbs. Luckily this was not a huge issue as we could just refuel in Pekanbaru. 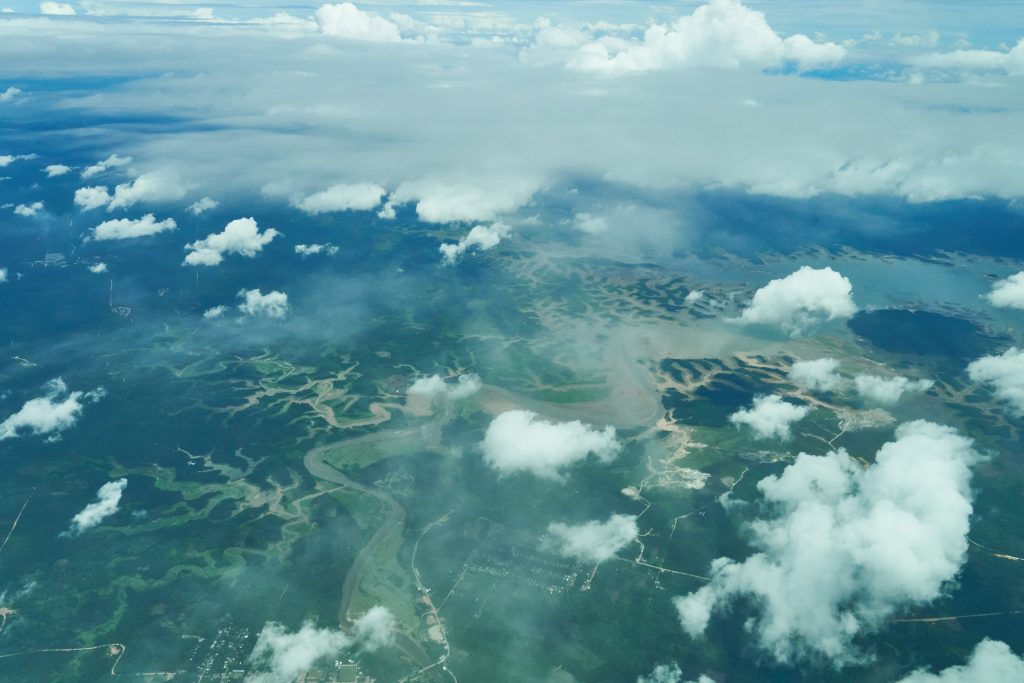 The flight from Sibolga to Pasaman and then on to Pekanbaru was a nice and easy couple of flights without any issues and only a couple of pax. We refueled to 2100 lbs which would last us all the way back to Padang without refueling again. This would hopefully save us a lot of time. Again the flights back to Sibolga were quick and easy while Pieter and I just chatted about life and all things important. 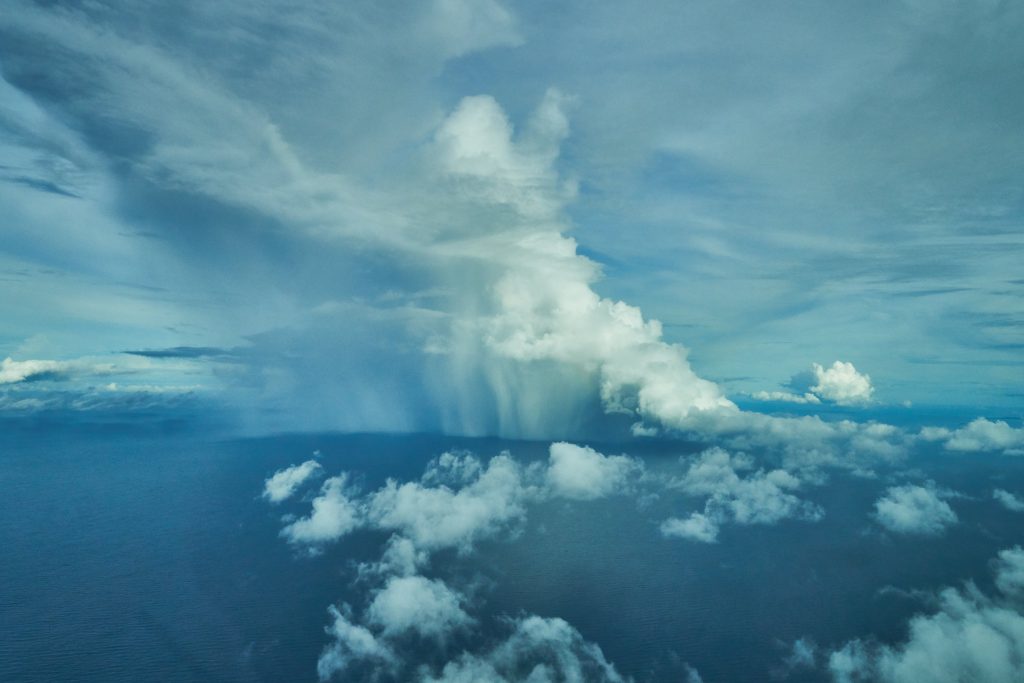 A quick turn around in Sibolga and we were off to Tello for the second last time of the day. Cruising at 9500 ft we dodged a couple clouds for a smooth and easy approach and landing in runway 24. I refilled my coffee as the pax loaded up. I started the engine and we taxied out for our flight to Nias. Storms were slowly building up now, meaning we had a little more weather to dodge before landing in Nias on runway 27. Nias is a one way in, one way out runway with the end of 27 up against a hill. The runway is nice and long though, so no problem for us at all. 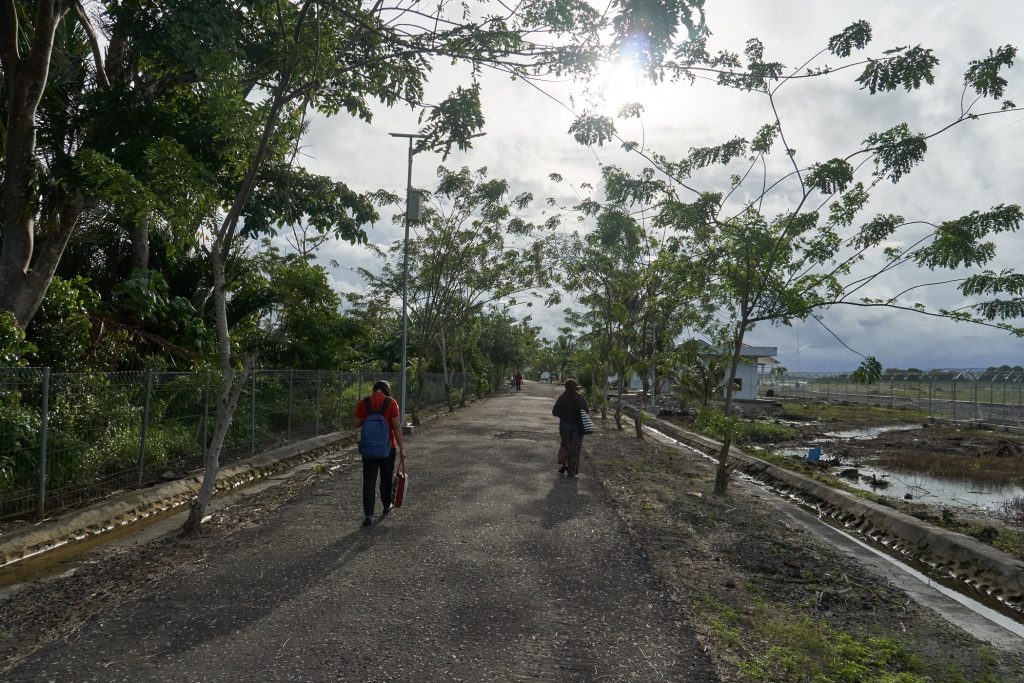 A quick we loaded the pax quickly and as a little rain started to fall we were in the air and on the last leg of the day. Before we knew it we had landed in Tello, locked the plane up and started our walk to the docks to catch the ferry back to the next door island where we would spend the night. We were lucky enough to see some dolphins during the crossing.

Piet and I got a couple beers to enjoy on the beach after a long day at work, dinner then came which was crayfish, fish and rice. What a day.

Saturday-
Today started with a bit of rain and a test of balance. 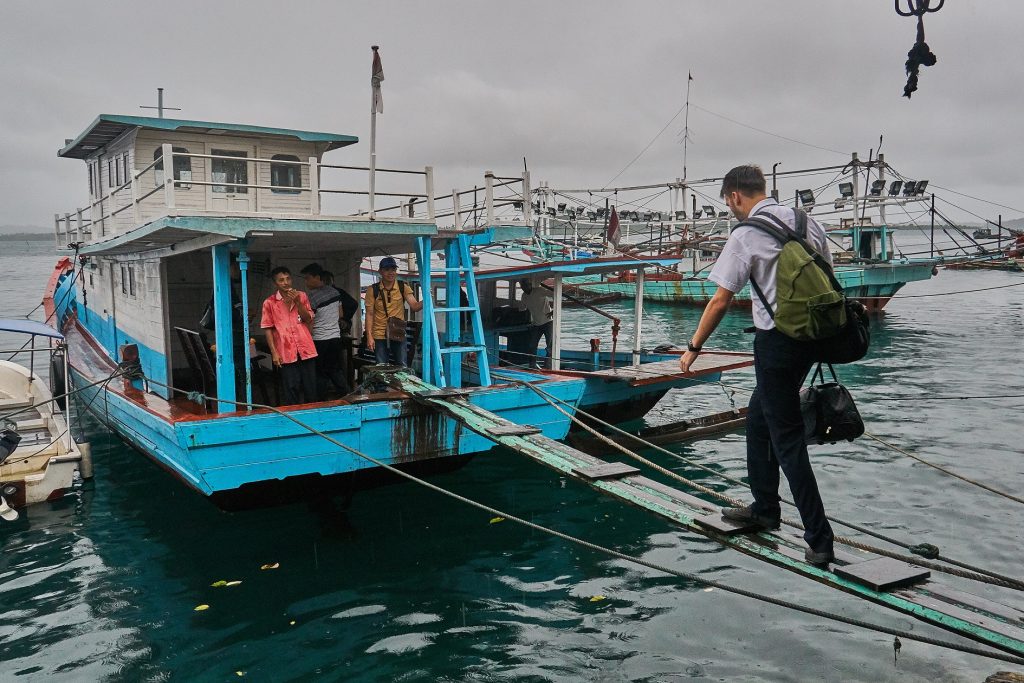 5 legs planned for the day. A quick hop back to Padang to pick up the charter guests for their flight back to Tello. Weather was pretty good today, with only some wind slowing us down. We got to Padang and while the crew took seats out, loaded cargo and got the plane ready I made a nice hot coffee for the day. We set off with our charter guys, who for some reason had no surfboards. The weather was slowly starting to turn, but we managed to get in and out of Tello with no hassle at all. 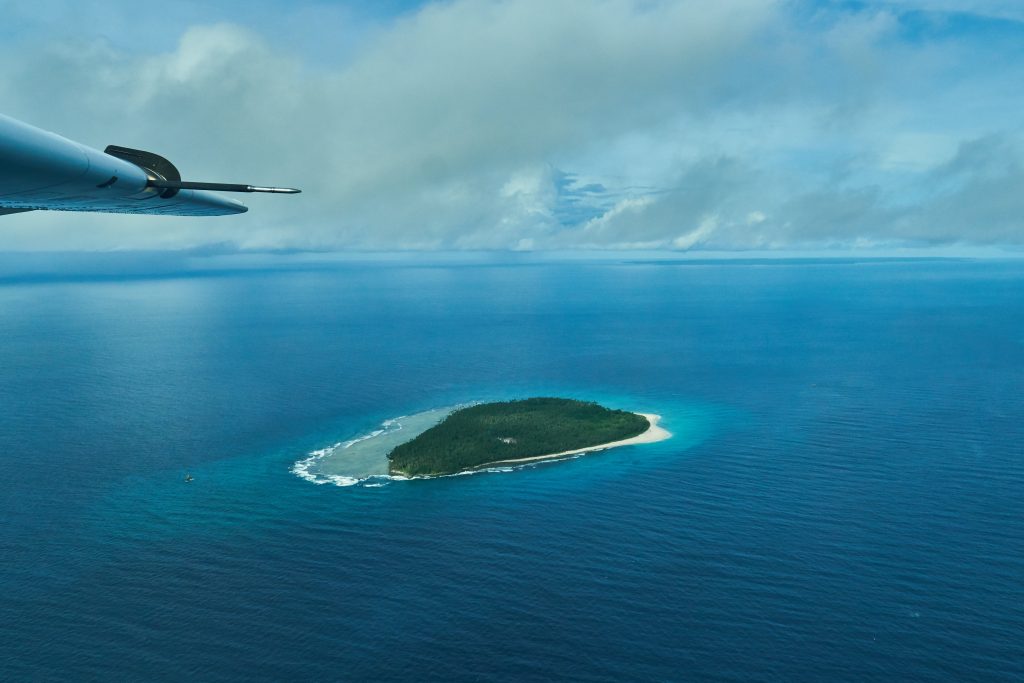 On arrival back to Padang, we had a quick lunch and set off for our last to legs of the day to Rokot and back. These are only a quick 0.6 each way. I did the landing into Rokot without too much problem. I was flying from the right today which changes the picture and overall just feels a little weird.
We managed to take off out of Rokot just before a storm hit. This was lucky for Piet as he had a plane to catch back home later in the day which he might not have made if we had been delayed.

2 days done, I am pretty tired, but ready to do it all again tomorrow.