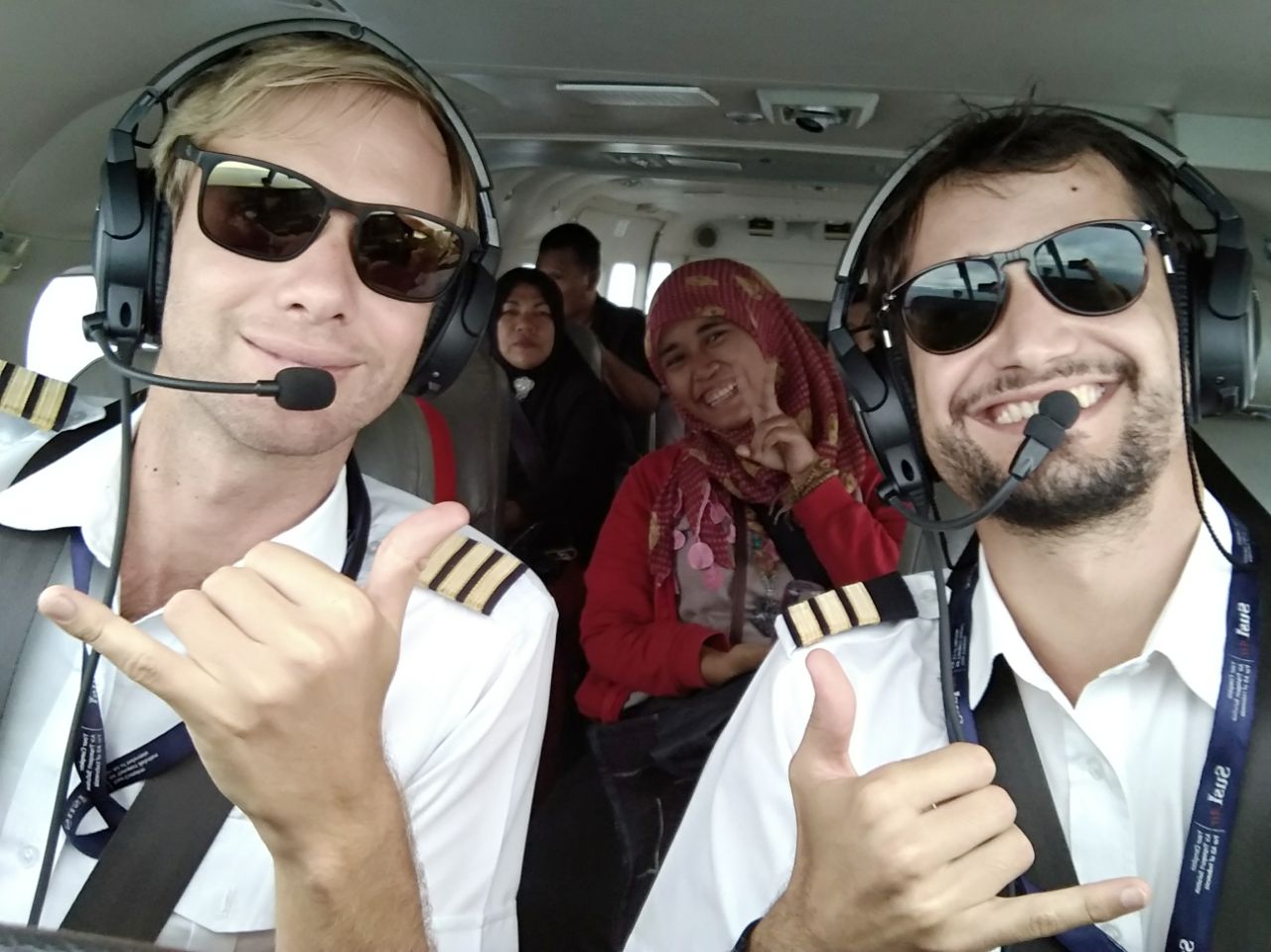 Well back to flying after a couple days off.

The day started with a fuel boost pump that would not switch off. Which I guess is better than it not turning on. First flight delayed 40 min to fix the problem, not a good start to the day.

The weather has been persistently terrible, and today was no different. We took off from Padang with not much hassle, only a layer of about 4000 ft which was no problem for us. Ray and I pushed through to Tello and had a bit of “Grimis” (light rain) at the airport which again was not a big deal at all for us. We landed, off loaded the pax and got the forecast for Sibolga, which was our next destination. It was 900m visibility. We were going no where fast.

We spent the next 2.5 hrs on the ground waiting for the weather in Sibolga to clear and planned what we we do if it did not. The plan was to just cancel the 2 legs to Sibolga and back and complete the rest of the day as scheduled. Luckily this was a option as we had loaded a couple hundred pounds extra for this exact reason.
After the last call to our district manager about the weather which had not improved at all it was decided that we would cancel the Sibolga legs and just complete the rest of the schedule. 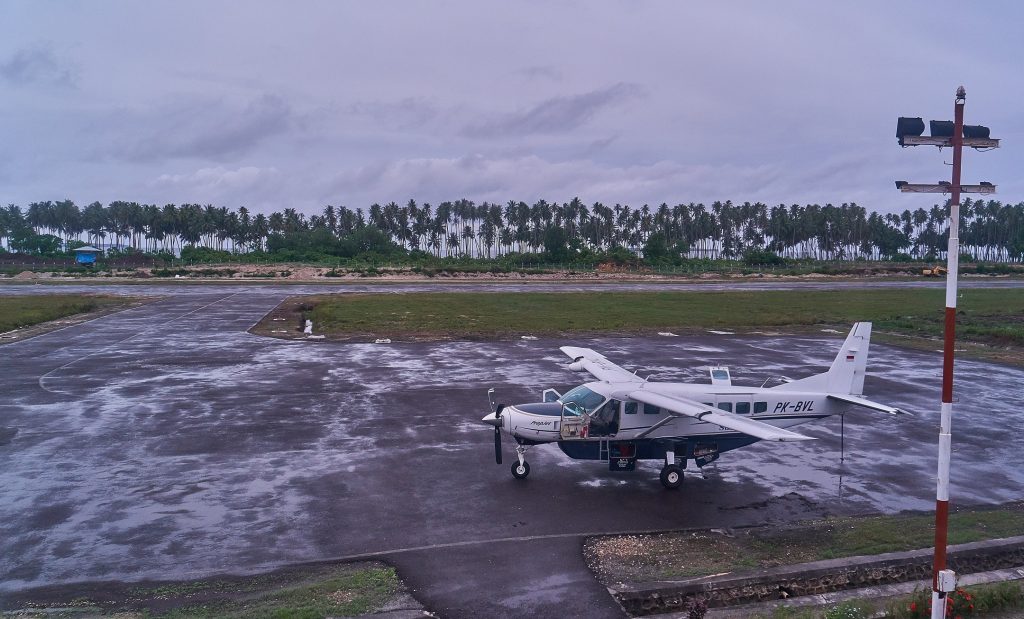 Ray and I had a quick flight to Nias (really good surf) where he would swap with Miguel and return to Medan for his holidays. The planes were also swapped for maintenance which happens in Padang. Miguel and I got on our way in PK-BVH witht a quick and easy flight from Nias to Tello and then back to Padang with plenty daylight to spare.