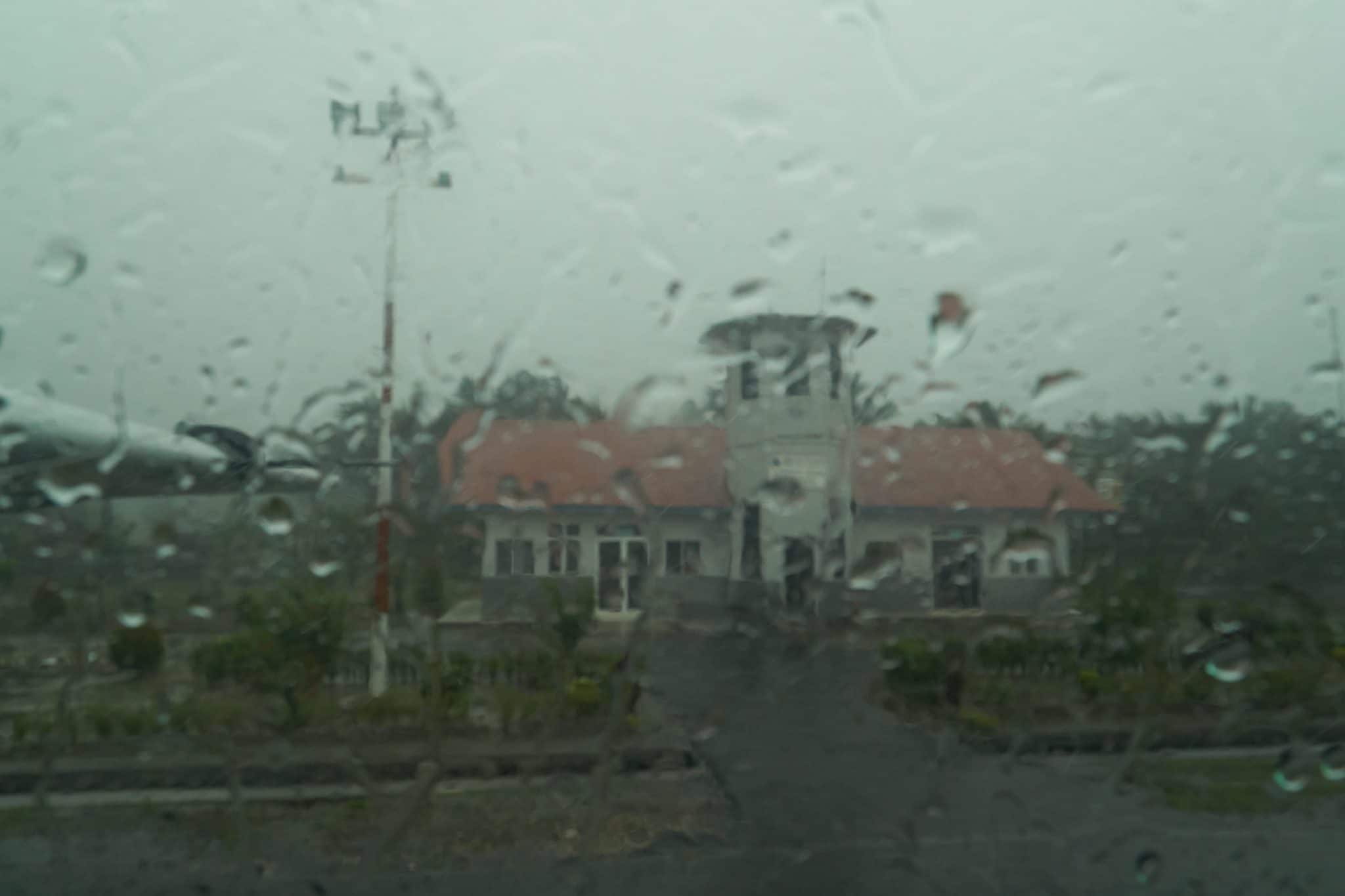 Today I can quite honestly say was the longest day of my flying career so far. Jon and I woke up early this morning for a 05:30 pick-up to start what was supposed to be a 9 leg day. We drove to the airport while the rain continuously fell from above. This is a normal occurrence and usually by the time we are ready to depart the rain stops and we are in the clear for the rest of the day, today was not one of those days though.
We got to the airport, did our pre-flight and called for boarding while we had a small break in the weather. With everyone loaded we started the engine, did the first flight of the day checks and started our taxi to runway 33. Half way to the runway a wall of rain started pouring down midway down runway 33 and we promptly did a 180 and taxied back to the hanger for what would be a 2 hour wait before it was clear to go again.. this was just the start of the day.

Eventually we departed for Tello. Jon had the first leg, and flew us around some cells here and there on our way there. The descent and landing were good with just a wet runway to deal with and not to forget a huge cell maybe a nm away bearing down on the runway at Tello. It must have been 3 minutes after shutdown when the heavens opened up right on top of us. We luckily sat warm and dry with a cup of coffee in our plane while waiting for the rain to pass. When it eventually did we loaded up again and set off for Sibolga. 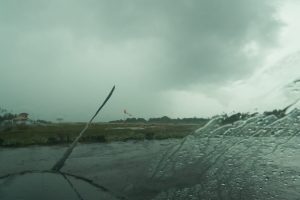 This leg was actually an easy one compared to the others and we cruised to Sibolga in no time as I quizzed and drilled Jon on his emergencies, general knowledge and scenarios for his evaluation. We landed without hassle and set off for Pasaman only 45 min away. This leg and the next to Pekenbaru went by quickly as Jon and I chatted about the plane and flying things here in Indo.

The real fun started when we were departing for Sibolga again from Pasaman on our return leg. We had had a brief IAS Miscomp CAS message on approach into Pasaman, but had put it down to rain and thought nothing more of it until the departure. We briefed a committal point at which point if we had IAS Miscomp again after that point we would just continue the take-off and stay visual to sort it out. Well on the roll at or just before our committal point we had the CAS message and rejected the take-off. Because of the brief it was nice and calm and not much of an issue. We decided we would try again after putting pitot heat on and draining the pitot/static vents. This time we had no CAS message until 600 ft AGL, again it was not much of an issue and I got Jon to fly and hold in an area that was clear while I did some trouble shooting. In the end we just opted to land again and call the engineer. After a lot of back and forth it was decided to cancel the rest of the day and return to Padang and complete the schedule the next day.

After a lot of discussion when we returned we came to the conclusion that it must have been moister in the lines, anyway we are safe on the ground and that is what counts. So back in Padang I am ready to pass out and start it all again tomorrow.