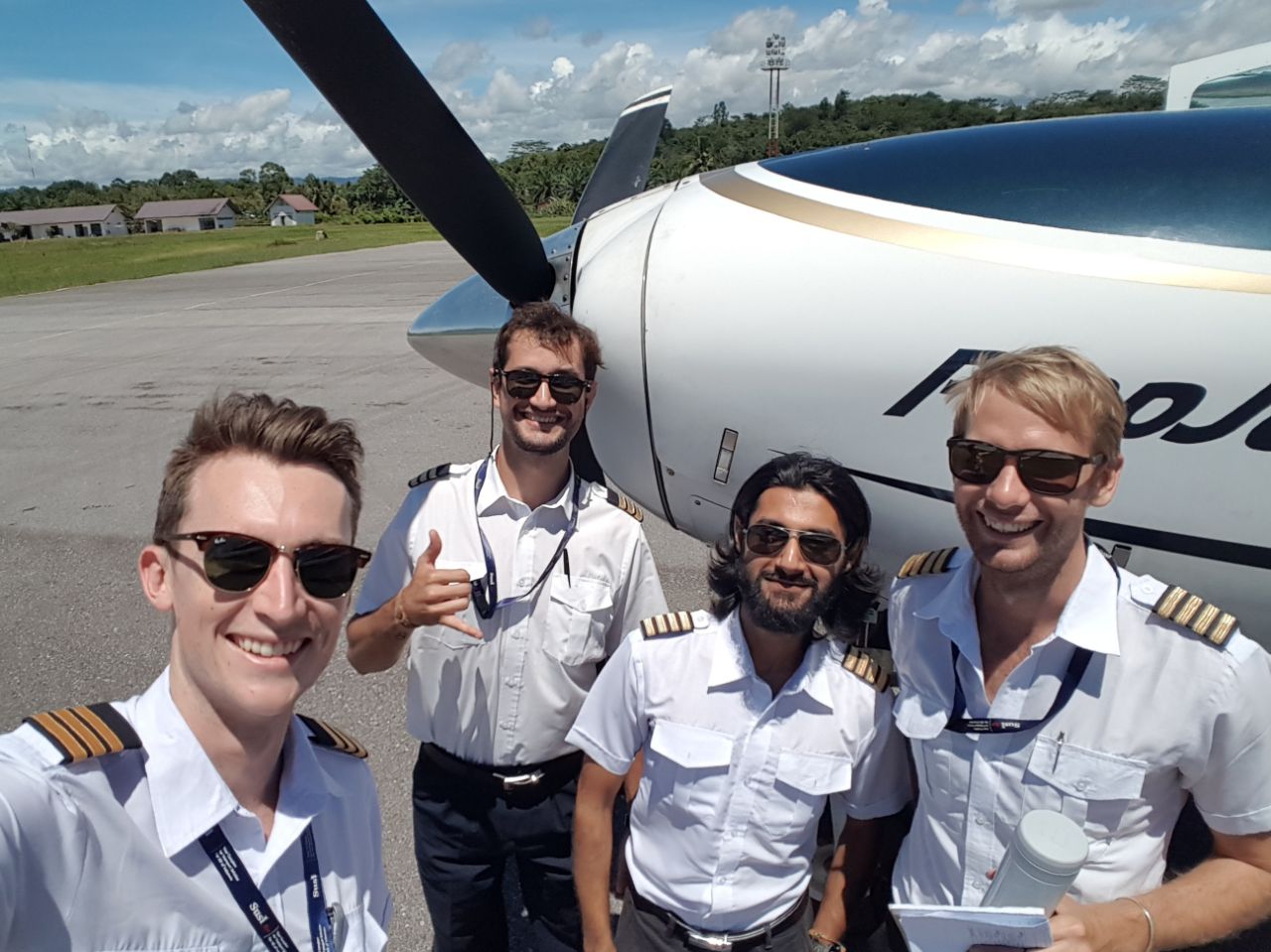 To Padang I go.

This morning woke up for a lateish pick up of 07:00 from Malibu Komplek for our flights for the day. The plan was 7 legs starting in Medan and then ending in Padang, where I would be based for the next couple weeks.

Pete and I set off empty for our first leg to Silangit after the plane was loaded with our bags. The flight across was beautiful, with very little weather and only a few clouds around Lake Toba. Lake Toba is one of the most beautiful places I have seen, I have been able to spend a week holiday there and would love to go explore more. As we were approaching we were told to hold 10 nm out due to traffic arriving and departing, Pete and I took this opportunity to do a little sightseeing while we waited. (I unfortunately got no pictures as I was Pilot Flying) After landing we had a little coffee while waiting for our pax to load and then set off to Binaka (Nias). 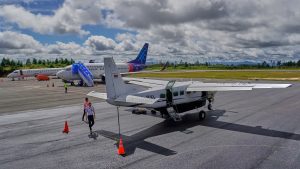 The flight to Binaka was pretty uneventful, blue skies and no clouds to dodge. It was Peters leg and his first time into Binaka, he managed to put down an OK landing, but we put this down to the cross wind and mechanical turbulence;) A quick turnaround and off to Sibolga. 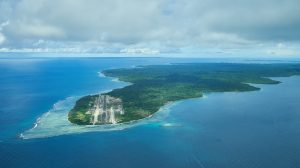 My leg to Sibolga went quickly with no major dramas. Once there we gave in our fuel slip, went for some Nasi and waited for the other crew to come in to say hi. We were replacing them in Padang. It is always nice to see our fellow pilots, so we had a nice long chat followed by a obligatory selfie to remember the moment. Pete and I then said our goodbyes, loaded our plane and set off to Tello.

The flight to Tello was just under an hour with a few build ups forming as they usually do in the afternoons. Pete handled it well and got us to Tello with a great landing to make up for the earlier one. The runway at Tello is a little worse for ware and has had construction going on for the last year plus, although never really seems to be improving. I think the idea is to get ATRs in at some point. Had a little more coffee and set off to Binaka once again. 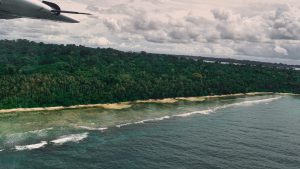 More rain and build ups now. The flight to Binaka was a little more interesting having to dodge some bigger build ups, but had some beautiful views of those same clouds releasing everything in them with some mighty force. Huge columns of rain reached down to the green bellow, luckily we were not in them:) We arrived in Binaka and again had a quick turnaround and left for Tello for the last couple legs of the day. 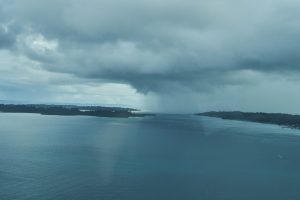 Binaka to Tello went without a hitch and in no time were in the plane again on our way to Padang which lay an hour away. The flight itself was easy, until we got closer that is. ATC was all over the place that last flight and for reasons I don’t understand wanted to put us number 3 behind 2 other aircraft even though our ETA was far ahead of theirs. We held on downwind for a while and then after some talking with ATC from me we were eventually let in. I think they think because we are just a Caravan that they don’t need to prioritize us. Anyway pisses me off.

The day in the end was a good one, and we are now home relaxing, and have the luxury of a day off again tomorrow.

I will get back to putting the runway and route info soon, I have just not had the info available to me online the last couple of days. But will work on that!